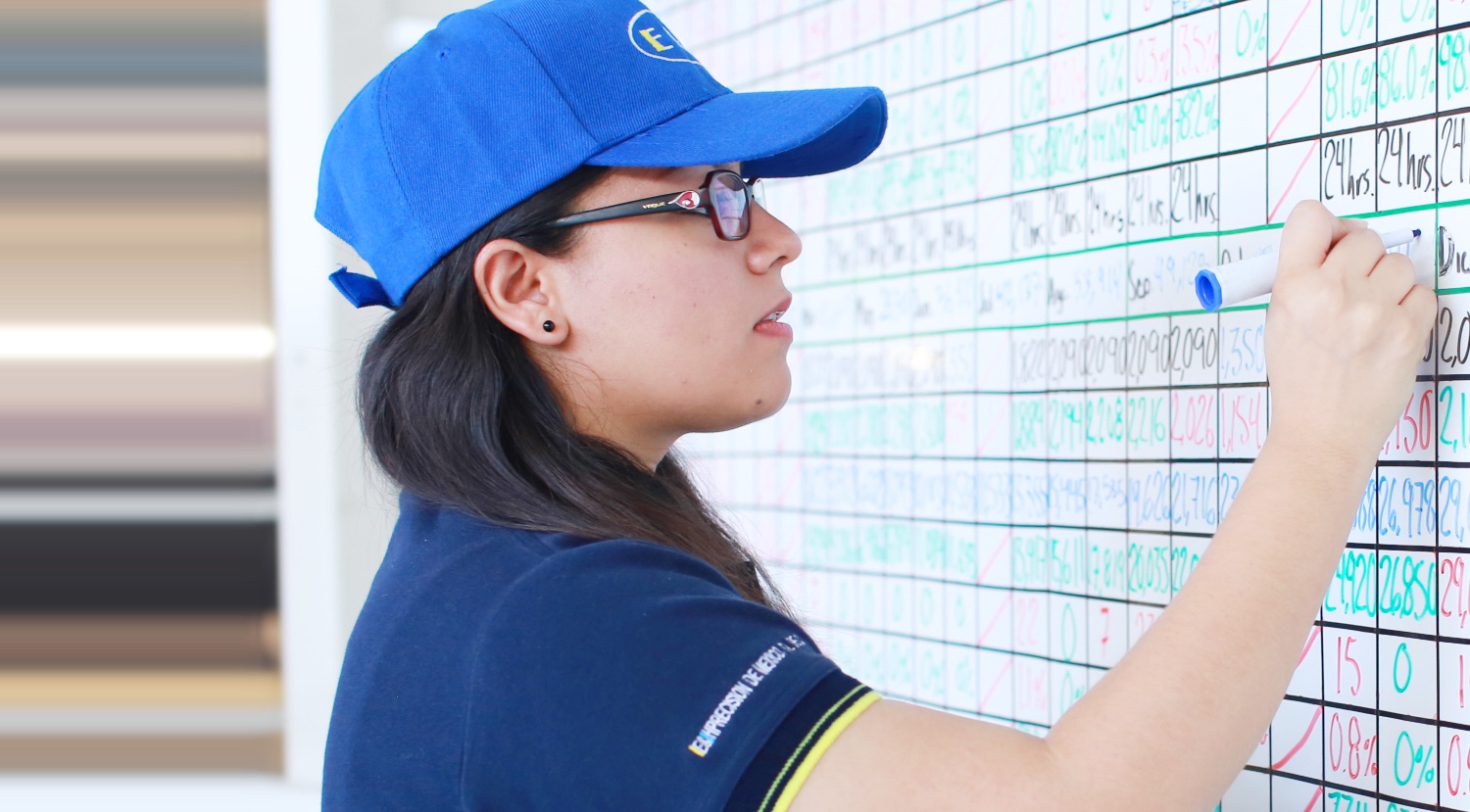 Joining a company where I can use my strengths

Currently, I work in the Production Control Section at E&H Mexico, and I am mainly in charge of creating production plans and managing the process from production to delivery.
In university, I studied industrial engineering (IE) relating mainly to production because I felt that it had the potential of being applicable in any type of business.
I selected E&H because I felt the highest sense of worth in manufacturing automotive parts.
After joining the company, I got my current post because I strongly desired to production control related work.
The Production Control Section is “positioned at the core of the manufacture process” as it designs methods for more efficiently creating quality items while keeping an eye on the entire production system from receiving orders from customers through to shipping, and that is why I absolutely wanted to be involved in production control.
The joy I feel when I am needed and loved by customers because I was able to implement a plan that I proposed according to schedule is irreplaceable. 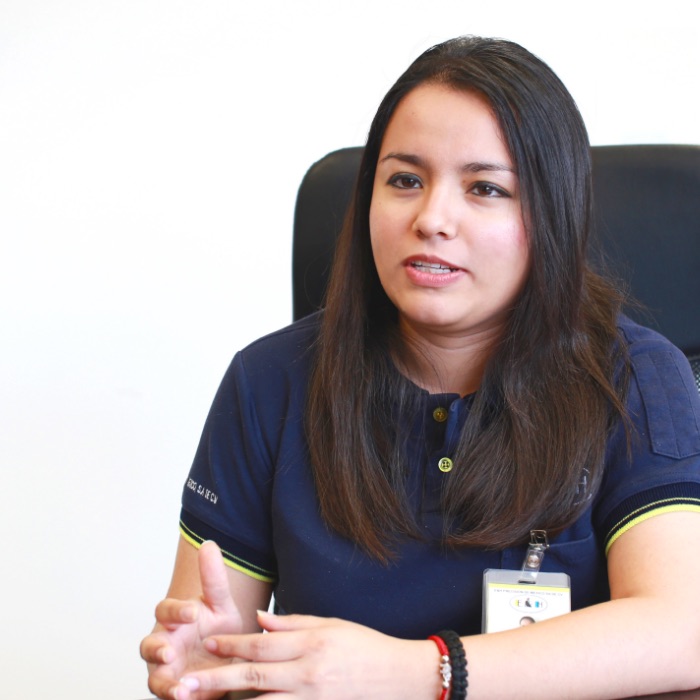 Communication across departments and offices

At E&H, there are projects that are implemented through the cooperation of various personnel across different departments and offices.
The one that made the biggest impression on me was training conducted at the factory in Thailand.
I joined E&H Mexico as soon as it was launched, and I didn’t know anything about production, so it was decided that a total of ten of us initial members would go to Thailand.
During training at the Thailand factory, I had a very valuable experience in which members with different languages and cultures came together as one to achieve the same production task. Furthermore, it was also a great experience because I was able to see differences in culture, such as the fact that food tastes and looks completely different from that in Mexico.
Another thing that made an impression on me was acquiring ISO9001 certification.
In the process of acquiring this, I was in charge of creating documents, verifying processes and collecting evidence.
It was a very difficult journey, but I was very emotionally moved when we were able to successfully pass the inspections after all the employees had been working hard toward the same goal.

The things that you have done will open up a path for you.

E&H is a company that values its employees, and I believe that it has the trust of not only society and its clients but also of its employees.
The advice I would give to those joining the company in the future is “to challenge yourself to the job you have been assigned while you are still new.”
You are likely to experience many failures. I actually made many mistakes myself. But change will occur as you suffer through these, think and continue crawling forward!
Move from “work that has been assigned to you” to “work that you personally create.”
Become able to advance toward your goals.
The things that you have done will open up a path for you.
I hope we can blaze new trails together!